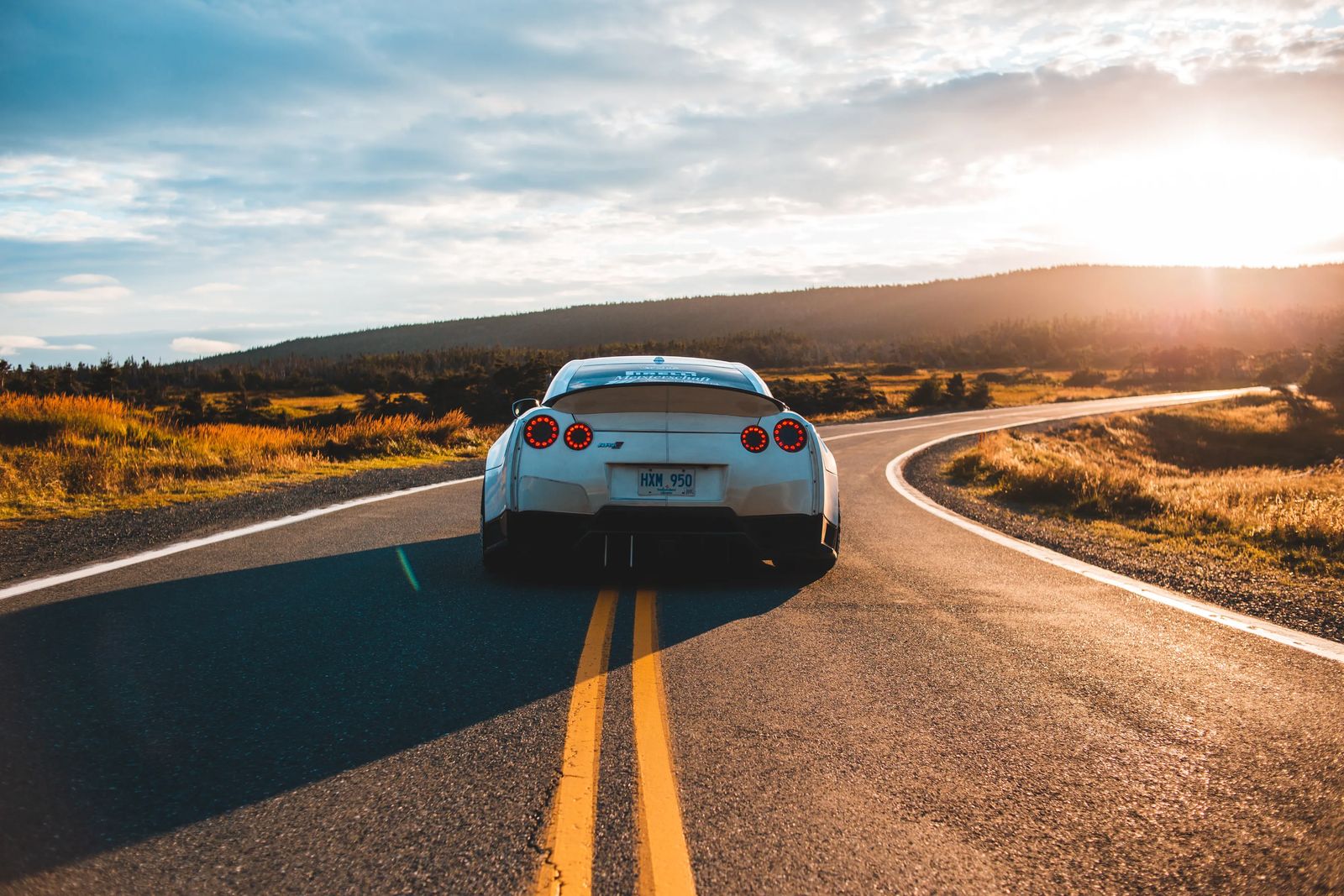 Have You Wondered Why Your Auto Insurance Has Increased?

Customer satisfaction with the price of auto insurance is down, largely as a result of rate increases for 26% of customers and increased frequency and severity of collisions, according to the J.D. Power 2017 U.S. Auto Insurance Study.SM However, customer satisfaction with other areas of the overall customer experience have improved, according to the study.

According to the study, the number of customers receiving an annual rate increase of more than $200 per vehicle has more than doubled during the past four years. This has had a considerable negative effect on customer satisfaction. Price satisfaction scores among customers who receive a price increase of $200 or more are, on average, 188 points lower (on a 1,000-point scale) than among customers who experience price increases of just $25 or less.

“Differentiating on service and demonstrating the value of the policy for premiums paid is going to be the key to improving customer satisfaction,” said Greg Hoeg, vice president of U.S. insurance operations at J.D. Power. “As the amount of losses continues to increase for a myriad of reasons, premiums must go up for carriers to remain profitable. However, carriers that are successful in getting beyond price by clearly communicating and demonstrating value through smooth claims processing, exceptional customer service, and a great selection of offerings will emerge as leaders. Initiatives such as usage-based insurance programs and other proactive communications that show customers what they are getting for their money will help that value perception.”

Based on the study, J.D. Power offers the following tips:

The 2017 U.S. Auto Insurance Study examines customer satisfaction in five factors (in order of importance): interaction; policy offerings; price; billing process and policy information; and claims. The study is based on responses from 45,624 auto insurance customers, and was fielded in February-April 2017. 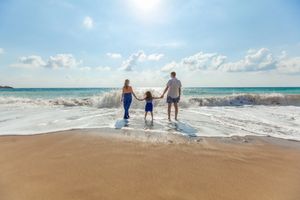 Insurance can be confusing and it’s hard to know what you really need or want. But here are five very good reasons why you need life insurance. 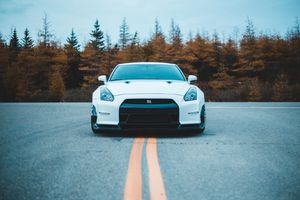 Your Inside Track to Hidden Car Insurance Facts. Understanding the basics of car insurance can be difficult enough...

Have You Wondered Why Your Auto Insurance Has Increased? 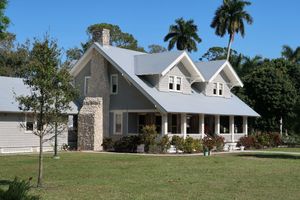 3 Easy Ways To Save On Your Home Insurance

Step 1 - Get all the discounts you deserve. Bundling auto and home coverage with one insurer can reduce your rates by 10% to 15%...